This year I am trying to do the Emilie Richard’s Reader challenge that she has on her Facebook page.  It is informal and so I don’t count it as “must do”, but I look each month and see what I can incorporate. It has helped me take three books off my actual shelf and read them and the other two I got at the library. 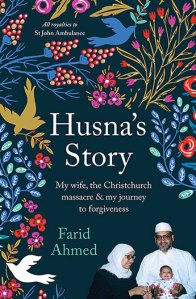 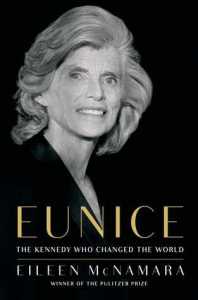 February: This book was read in response to a person who changed the world in some way. A biography of Eunice Kennedy. She really did focus on making the world better for those with disabilities and started games that would eventually become world wide for the disabled. An extremely well researched, well written book. Eileen McNamara brings alive Eunice Kennedy, with all her amazing drive and passion and flaws. She was a woman who I think never took no for an answer. She fought for the injustice she saw about her. She worked politically and hands on with those especially with intellectual disabilities and really did change the way these people were treated and seen. She was just so herself. A marriage that seems to have been successful on many plains and children who have travelled on in her spirit with today’s insights incorporated. While I am not sure I would have liked her, I certainly applaud her for all that she achieved. The book itself is so well written, it just draws a reader in 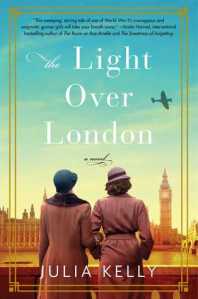 March – a book that was either a diary or a novel that had a diary within it. I chose The Light Over London as a diary is found by Cara in 2017. It takes us back to when Louise Keene a young British women enlisted and became part of a women’s gunner team. It is told well and seamlessly goes between each era. Some secrets, some heartache, lots of courage and second chances. I enjoyed it, although I did find it just a little slow moving. 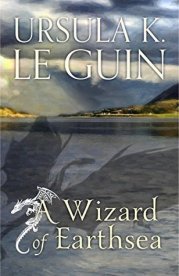 April challenge was a book from the Times Magazine all time 100 list or the Guardian 1000 books list.  Well that’s quite a choice, but very few of them were that palatable to me. In the end I went with A Wizard of Earthsea, which is fantasy and I vaguely remember liking many, many years ago. I decided to reread it, and it was like new as I had remembered very little of it. It’s main character is Ged who is involved in a long journey to find out who he is and who his real enemy is. He goes through danger, loss and suffering. And has his victory that is a start. (There are a number more books). My favourite character in this book is Vetch who is a true friend for Ged. 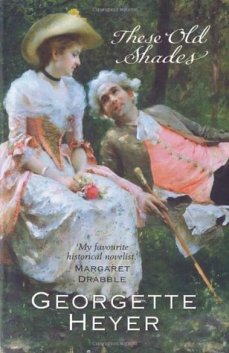 I am sure I read Georgette Heyer before but am not totally sure. I so enjoyed this book set mostly in France. Some of the language and customs were quite foreign to me and it intrigued me. For example the men would “show a leg”. I am guessing it was kind of putting one leg forward and bowing? Leonie was an enormously fun heroine and the Duke of Avon turns from a somewhat notorious gentleman into someone hardly recognised by those close as he falls for Leonie. The dialogue was often witty and there was enough little twists and turns to keep me turning the pages. 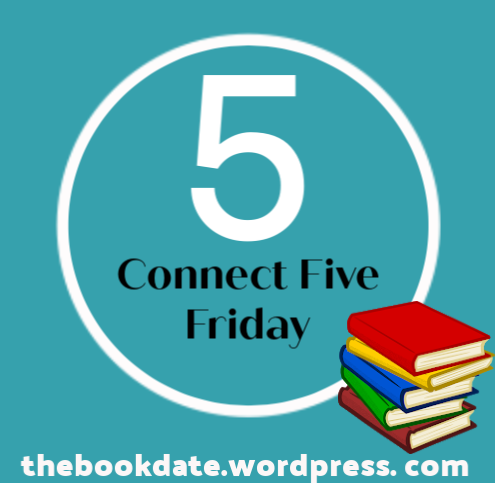 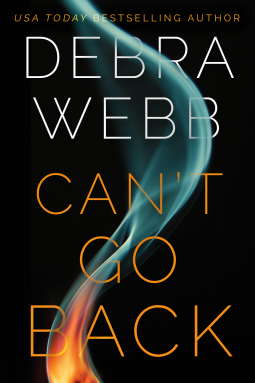 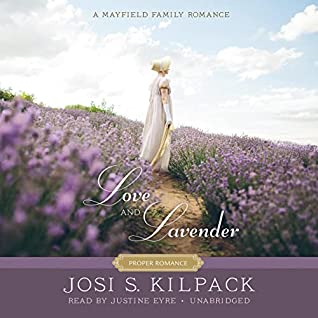