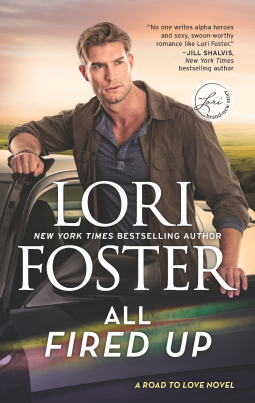 All Fired Up by Lori Foster is part of a series. However it reads well as a stand alone, and soon draws the reader into the feisty Crews family.

Mitch comes to town looking to start anew, and link up with his two half brothers. It is news to them that they have another brother, and their reaction to Mitch is not what he expects. Jack and Brodie’s mother – Ros also relates to him in a way he doesn’t expect. For a long time he is bewildered by it all. To cap it all he finds himself very attracted to Charlotte, the woman who lives with Ros and is treated like a daughter and a sister.

Mitch has had a really hard life and very difficult upbringing. He shares the same father – Elliott with the two brothers and has had a very different experience with him. Mitch’s mother was a total hopeless case and Mitch had an upbringing you would not wish on your worst enemy. Now he is dealing with someone who is out to get him, in the most sinister of meanings. He has upset a drug dealer who is after him.

I loved this family, the feisty, independent women, the alpha males who were totally loved and ignored by their women. Animals play a large part in the story and my heart was totally stolen by Brute, Mitch’s dog. The only time I lost a few tears was a scene that had Brute in it. Dog extroadinaire.

Mitch shows that a tough upbringing doesn’t have to define you, that family can matter and stand with you and that you can be independent while being interdependent. A totally good story with a  very satisfactory ending. I am a sucker for them!

Lori Foster is a New York Times and USA TODAY bestselling author with books from a variety of publishers, including Berkley/Jove, Kensington, St. Martin’s, Harlequin and Silhouette. Lori has been a recipient of the prestigious RT Book Reviews Career Achievement Award for Series Romantic Fantasy, and for Contemporary Romance. For more about Lori, visit her Web site at www.lorifoster.com. 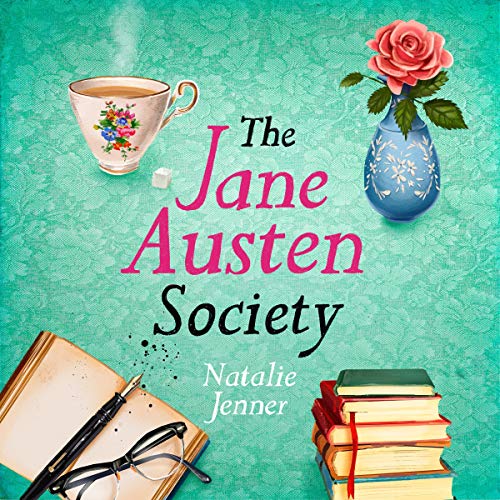