The Summer Wind is #2 in the Lowcountry Summer trilogy written and narrated by Mary Alice Monroe.  This book takes up the story of the three half sisters, Dora, Carson and Harper.  Not to forget Nate, Dora’s son.  Of course Mamaw and Lucille are very much part of their lives again too. They are all still at Sea Breeze on Sullivan’s Island for the last summer before the house must be sold.

This book focuses on Dora, her marriage seems to be over and it is time for her to pick up her life and maybe let the reins go too a little where Nate is concerned. Mamaw, Carson and Harper all take it in turn to help and support Dora in the process of healing.  It doesn’t hurt either that she meets an old friend who seems exactly right for her.

We also are updated on Delphine’s progress, the dolphin that was badly injured in Book one.  There is also a delightful scene with turtles.

The winds of change are moving through the house for Mamaw, Lucille and the girls.  Carson is thrown a curve ball that leaves her all at sea, what she will decide remains to be seen.  Dora is realising it is time for her to be independent and make choices that will take her into the second half of life a happy person.  Harper too is beginning to think through her future. And someone says a last goodbye.

This trilogy is definitely one where to pick up just one would be dissatisfying.  It is one story told in three parts. I look forward to the last one to pick up the lives of these mostly southern women.

Again the book is narrated by the author, she has a feel for the story and I enjoyed listening to her tell it.

Three sisters reunite on Sullivan’s Island off the coast of South Carolina after years of separation in this heartwarming first novel in a new trilogy from a beloved author. 80-year-old Marietta Muir is a dowager of Charleston society who has retired to her historic summer home on Sullivan’s Island. At the onset of summer, Marietta – “Mamaw” – seeks to gather her three granddaughters – Carson, Eudora, and Harper – with the intent to reunite them after years apart.

The Summer Girls written and narrated by Mary Alice Monroe was well worth the listen and I will be eagerly listening to the next two in this trilogy.  It is about three girls – half sisters, and their grandmother – Mamaw.  They have all been invited to her house for the summer, and with a somewhat tentative approach they all end up responding to the invitation.
Eudora (Dora) is the oldest and has a young son who is autistic.  She is in the process of seeking a divorce from her husband.  Carson has turned up from California where she has just lost her job. Harper is the youngest, and works as an editor in her mother’s firm.  While the girls did meet up for summers when they were young, they are not particularly close.  Perhaps this summer that will all change.
This story is mostly about Carson, she is a keen surfer and enjoys being out on the sea, until a chance encounter changes things up a bit for her.  She also befriends Nate and helps him to learn to swim. Together they befriend a dolphin, that will have far reaching consequences.   Carson also forms a relationship with Blake, a keen kite surfer and who also works on tracking the local marine life in this area.  A bond forms between Carson and Blake, although it is not really centre stage.  The story is more about how Carson is faced with her past and present and must decide how she is going to move into the future.
I liked all the characters, Mamaw was a wonderful southern character, the girls were all different and each had their flaws and strengths.  I look forward to reading the next two books to find out the developments.
There is an environmental message to this book, it is not tacked on, but rather becomes very integral to the plot.  I liked the way it was done and it is an important message.  I also liked Mary Alice Monroe narrating the book, sometimes I shy away from an author reading their own book, but it works well on the whole. 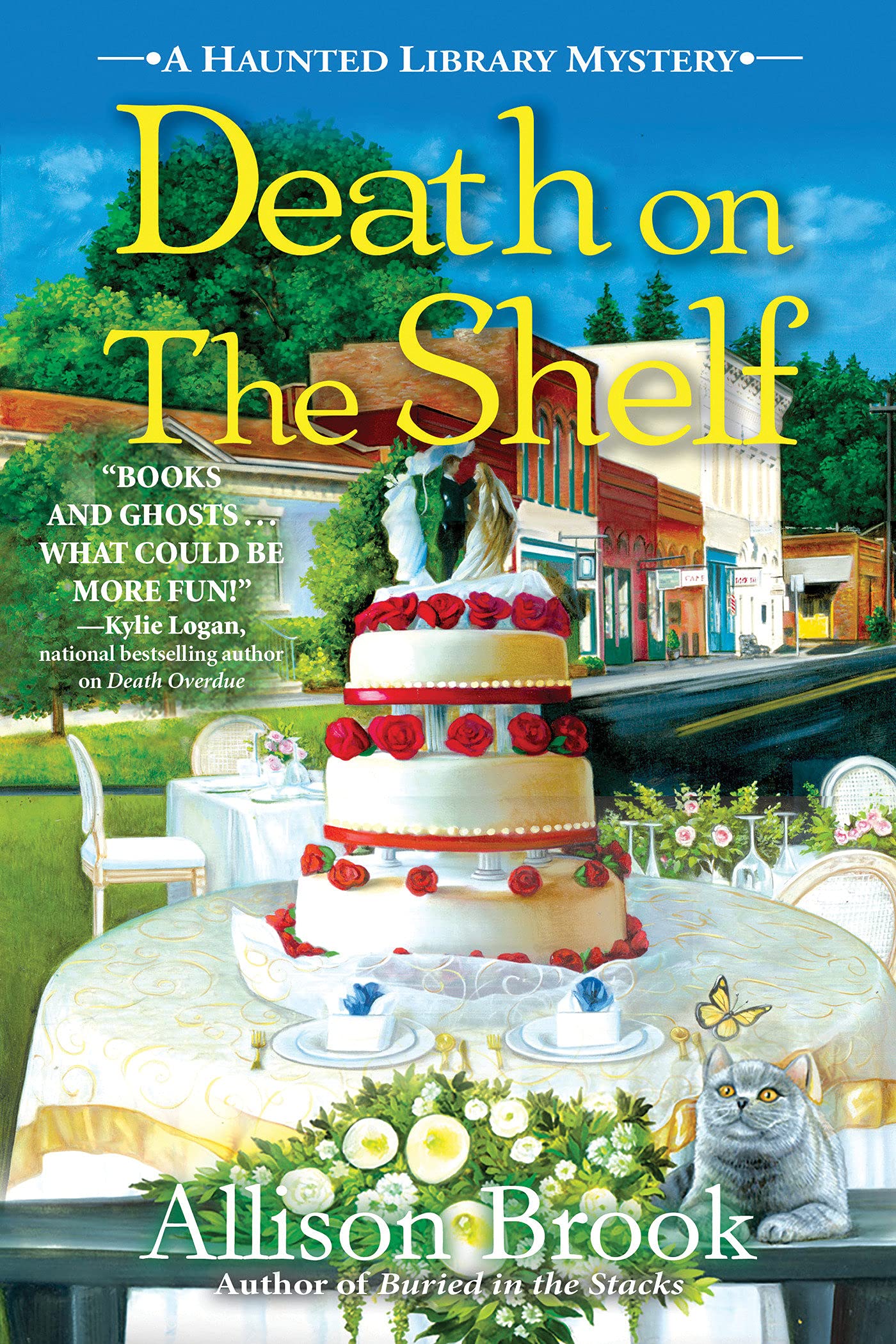