The informal reading challenge from Emilie Richards Facebook Readers’ Page calls for a book with a country setting you haven’t visited as the August theme. So I have been scrambling around. I am not in the mood for something too serious so looking for mainly light! 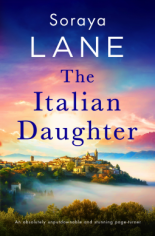 I haven’t been to Italy so this book The Italian Daughter by Soraya Lane which publishes in September and I have from NetGalley through Bookoutre.

When Lily is called to a lawyer’s office in London, she has no idea that her life is about to change forever. There, she is told that her grandmother was born at Hope House, a home for unmarried mothers, and is given a box containing the only clues to her true heritage. Peeling back the delicate layers of paper she finds an Italian recipe and a theatre programme.       And off she goes to Italy. 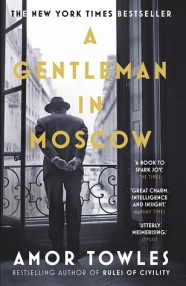 I’ve not been to Russia either, and this book has been sitting on my bookshelf waiting.  It could be a possibility although I think it might be my next slow read where I read a book over a few months. Will think and consider it though.

I haven’t got this one but its very appealing and is fairly cheap on Kindle.  Divorced and on a deadline, bestselling novelist Bea Pinkerton has a serious case of writer’s block. With her agent breathing down her neck, Bea will do ANYTHING to avoid writing another word.

So an invite to a reunion with her old school friends at a beautiful chateau in France, is Bea’s perfect chance to escape. Surely here, relaxing with old friends and drinking cold fizz, Bea will find inspiration?chateaux in France.  I haven’t been to France either.

I haven’t been to Scotland and it would be a country I’d like to visit. A Secret Scottish Escape looked like a light Scotland read that would be good to try.

When Layla’s fiancée has an unexpected heart attack and dies – in another woman’s arms, no less – Layla is determined to pack up and leave Loch Harris, the village she’s always called home. But an unexpected inheritance and love for her quiet corner of Scotland send her down a new path.   I could get this through our local library. I read one of her books recently and it was decent enough.

Set in Japan and I’ve not been to that country. So The Little Teashop in Tokyo could fit the bill.

Grab your passport and escape to the land of dazzling skycrapers, steaming bowls of comforting noodles, and a page-turning love story that will make you swoon!

For travel blogger Fiona, Japan has always been top of her bucket list so when she wins an all-expenses paid trip, it looks like her dreams of the Far East are coming true.

So a decision to make in August.

9 thoughts on “Books from Countries I Haven’t Visited” 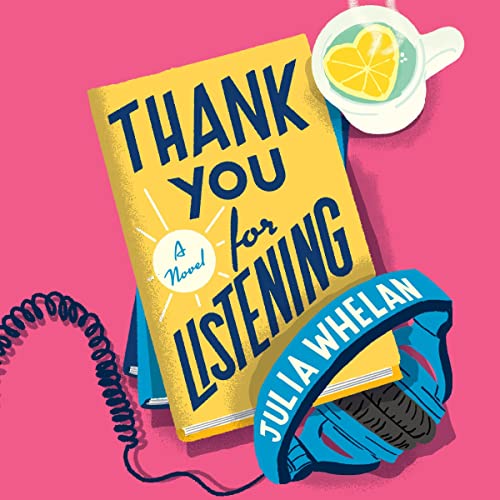