I try to check the library first if I want to read a newish book.  I know I can’t buy every book – even though at times it feels like I do!

The first three here I have read and the last two I pick up from the library tomorrow off the reserve shelf.  I was listening to a podcast where Gretchen Rubin happened to mention when she is choosing what to read often the library books are first because they have to go back. As I kind of act on that premise too I was happy others do the same. Especially when I know other readers are on the reserve list and I can’t renew the book. 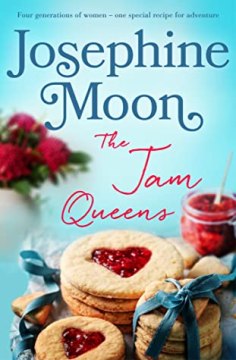 The Jam Queens is by Australian author Josephine Moon. It had a great story, complicated relationships and a fabulous train trip that had me searching it out on Google – the Ghan going from Darwin to Adelaide.  It was a real feel good story. 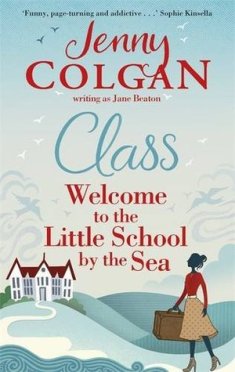 Jenny Colgan wrote this one awhile back under the name first of all as Jane Beaton. It is set in a girl’s boarding school in England and the main character – Maggie is a new teacher there.  It was okay, there are other books in the series although I most likely won’t pursue them.    3 stars. 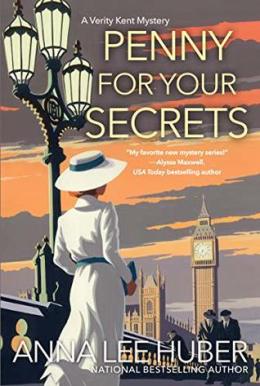 #3 in the Verity Kent series. Extremely well written with interesting murder mysteries that Verity works on along with her husband Sidney. Their relationship and Sidney’s struggle with dealing with his war history makes the books extra interesting.  4 stars.

The Newcomer  I have to pick up from the reserve shelf at the library.  I could have bought it but I could see I was early in line for it so I waited. It will be the next library book that I read.

I’ve had this one in my reserve list for awhile and finally it snuck up on me, coming in the day after I was notified about The Newcomer. I have seen good reviews from many of the readers I follow. It has three women in it and a San Francisco earthquake and I am sure a lot more!

16 thoughts on “Making Good Use of the Library.” 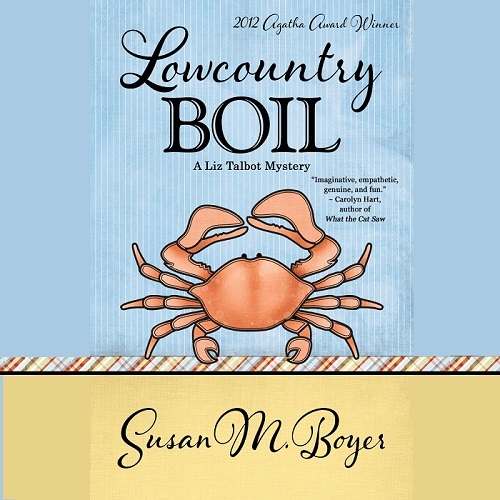