With a career and a relationship in ruins, Jubilee Hamilton is left reeling from a fast fall to the bottom. The run-down Texas farm she’s inherited is a far cry from the second chance she hoped for, but it and the abrasive foreman she’s forced to hire are all she’s got.

Every time Charley Collins has let a woman get close, he’s been burned. So Lone Heart ranch and the contrary woman who owns it are merely a means to an end, until Jubilee tempts him to take another risk—to stop resisting the attraction drawing them together despite all his hard-learned logic.

Desperation is all young Thatcher Jones knows. And when he finds himself mixed up in a murder investigation, his only protection is the shelter of a man and woman who—just like him—need someone to trust.

Lone Heart Pass – #3 in the Ransom Canyon series and it just gets better with each one. The characters are fun, they have depth and it was easy to just fall in love with them. There is a bit of crime and mystery, along with a ranch that needs taking care of and some romance. We meet some new characters and catch up with a couple of the earlier ones.
Jubilee has had a tough past, her family has never really loved or accepted her and now she finds out the only relative she loved is dead. Yet he has left her his ranch, a place where she has been happy in the past. Yet she is a bit of a city girl and so she is going to need help.
Walk in Charley Collins, a man who has his own family problems and has been cast out by his father. He has a delightful daughter – aged five, and he will do anything for her. When he is offered a job at the ranch he accepts and so the journey begins to bring the ranch back to life.
Thatcher is a young fourteen year old, pretty much with no family, he eventually finds his way to the ranch as well and it is wonderful to see the caring relationship that develops between the little five year old and the rough and ready Thatcher. What a fun hero he is.
We also catch up with Tim O’Grady, Lauren and the Sheriff. Tim is bent on being an author, and is keen to experience life so as he can write about it. Lauren is finishing college and wondering what is next for her. And the Sheriff is caught up in sorting out shootings and murder.
I really enjoyed the story, chuckled away at the characters and some of their responses to events and generally hoped all would be well for each of them.

A Word From the Author.
In LONE HEART PASS I had a great time with the characters because they really came alive.  Charley Collins was too good looking and every woman he’d ever met left him shattered and broken.  He decides after his wife runs out on him and leaves their baby that he’ll swear off women for good.  He’s working several jobs and raising a five year old when he hires on to run a broken down ranch.
Jubilee Hamilton has lost everything.  All she has left is a broken down ranch her great grandfather left her and she has no idea how to manage it.  The cowboy she hires to help has the knowledge and needs the money, but makes no effort to be friendly. As they learn to trust one another and work together, they both discover what true wealth is in life.
By the way, readers are going to fall in love with the kid, Thatcher Jones, also.  He’s 14 and hunts rattlers to earn his lunch money.  He’s had to raise himself and thinks twins happen if you hiccup during sex.
LONE HEART PASS marks my 43rd novel.  Sometimes I feel like I’ve had an extra lifetime of friends and family. It was hard writing the end to this one.  I hope you enjoy reading my story as much as I enjoyed writing these characters.
Jodi Thomas
http://www.jodithomas.com/
www.facebook.com/jodithomasauthor
www.twitter.com/jodithomas/ 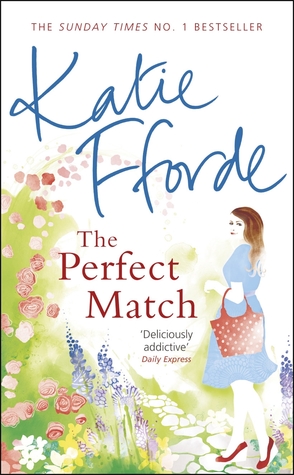 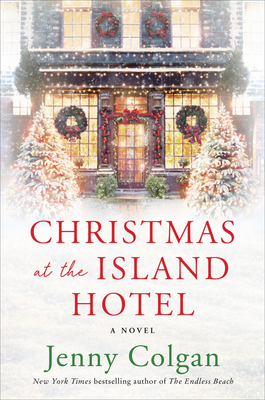